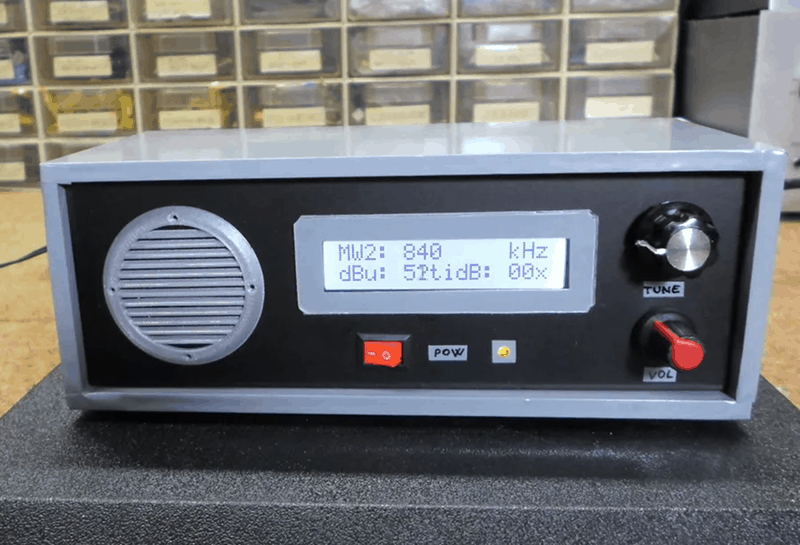 160 meters, often known as Top Band, is technically a Medium Frequency (MF) band, the only one licensed to amateurs. It is slightly higher in frequency than the broadcast band (540 kHz – 1600 kHz) and behaves similarly. 160 meters is in many countries the lowest-frequency band on which amateurs are licensed to operate.

Most amateur HF equipment supports the 160-meter band. However, it can be challenging to put up a full-size antenna on this band. Many operators use an inverted-L antenna for 160.

As one wavelength is one-tenth of a mile, antennas tend to be large and require a large amount of land space, leaving fewer stations able to efficiently transmit on this band compared to the more popular HF frequencies. This smaller number of users has resulted in 160 meters being given the nickname of the “gentleman’s band”.

Operation on the 160-meter band is primarily CW and SSB, but operators also use modes appropriate for HF such as RTTY and SSTV.

Radio communication on 160 meters is prone to extreme D-layer absorption during the day. This typically limits communication to 75 miles. At night, however, the D-layer weakens and contacts can be mode over thousands of kilometers. Like the HF bands, 160 meters usually support such long-distance communication through the refraction of signals via the F2 layer.

Natural noise levels (QRN) are high on this band and signals are more vulnerable to impulse noise at low frequencies, rendering operation somewhat more difficult than on higher-frequency bands. The band had also long been subject to interference from marine navigation systems such as LORAN, although the replacement of these systems by GPS has largely eliminated this issue.