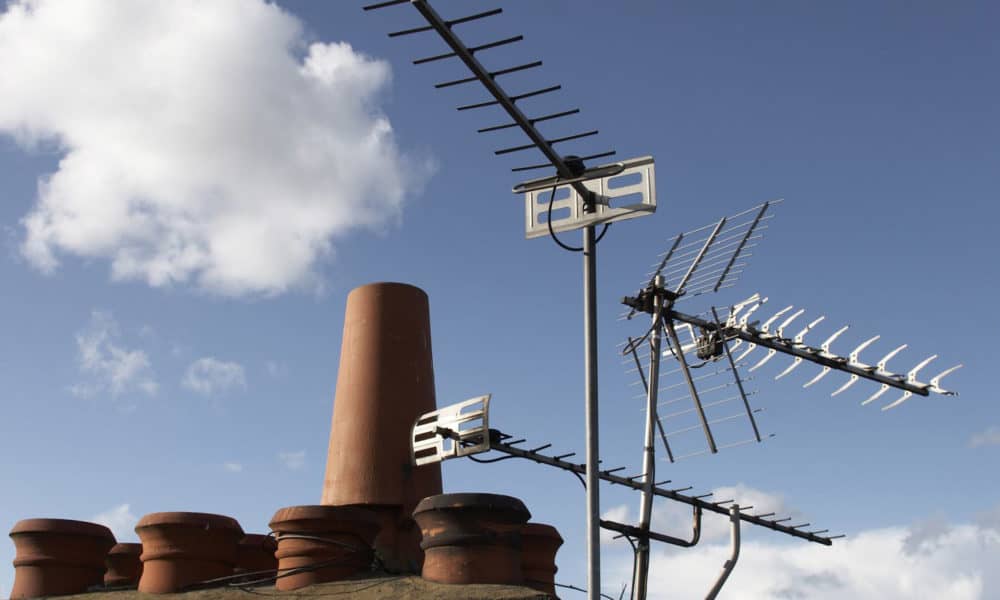 Antennas are electrical circuits designed to facilitate the transmission and/or reception of electromagnetic radiation.

In terms of their construction, antennas are RLC circuits in which resistance, inductance and capacitance are distributed along a conductor, rather than being concentrated in a particular component such as an inductance in an inductor.

The “ideal” antenna will be resonant for the frequency it is used at. In practical terms, this is impossible unless only a limited number of frequencies are used all the time.

Hence antenna design is a compromise, but good results can be achieved if we understand the notion of harmonics.

A balun is a transformer that converts a signal that is balanced with respect to ground – equal currents in opposite directions – to one that is unbalanced with respect to ground – one conductor and ground. baluns can take a number of forms, but all types utilize electromagnetic coupling in their operation. In ham radio, baluns are often used to change impedance – for example, the Guanella balun can be used to converts a 300Ohm line to a 75Ohm line.