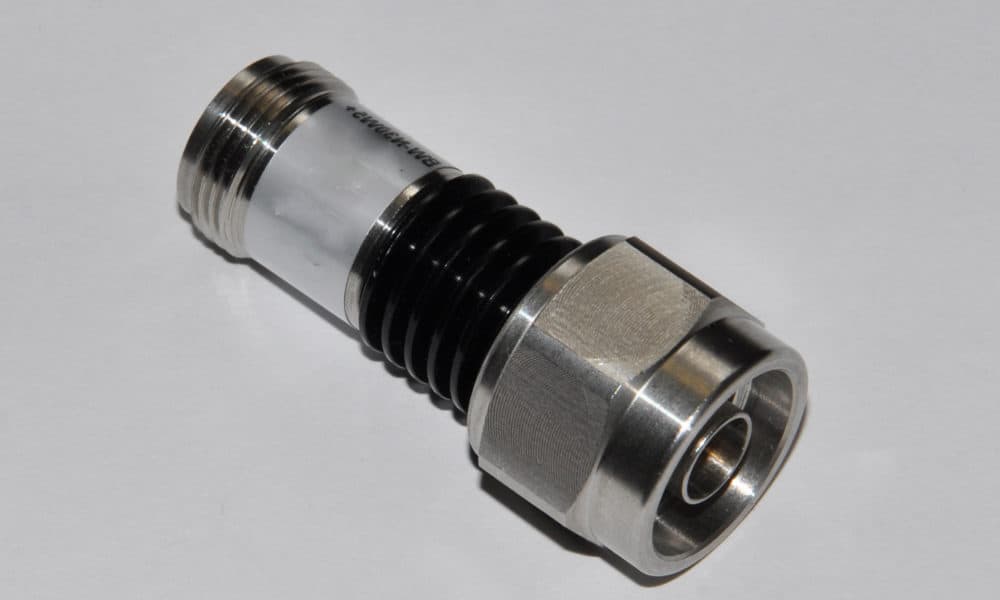 What is an attenuator?

When would we use one?

In the circuit below, known as a pi pad; 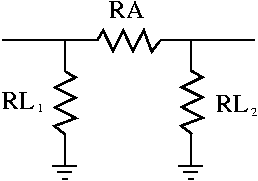 Approximate resistor values for a single pi pad are as follows

In the circuit below, known as a T pad;

Approximate resistor values for a single T pad are as follows

Also known as the O pad.

Also known as the H pad or I circuit(I pad)

How is attenuation measured?

Attenuation is measured in decibels (dB) of relative power. A guide to the attenuation-dB relationship is: