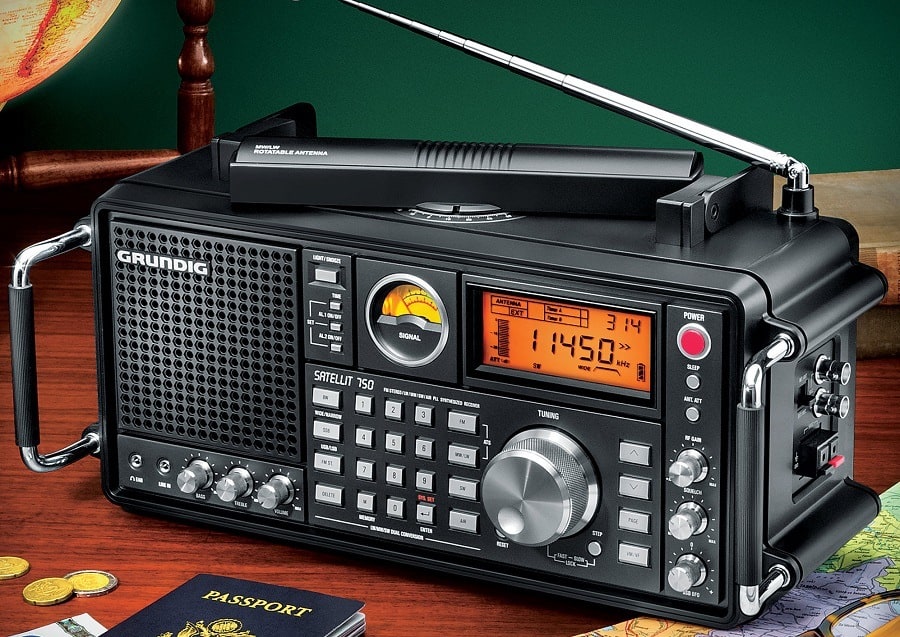 What is Phonetic Alphabet?

What is Morse Code?

Morse code is a way to encode text through the generation of a carrier wave (CW). It is used to communicate over long distances or with low power (QRP).

You do not need to learn morse code to obtain a radio license or operate an amateur radio station anymore.

The code is composed of 5 elements:

If you want a morse code Decoder, click here.

These codes were originally developed to shorten transmission times when using CW, but are frequently used in voice transmissions. (eg. I am going to go QRT, thanks for the QSO.)

The QRA…QUZ code range includes phrases applicable to all services and is allocated to the International Telecommunications Union. NATO’s ACP 131(E), COMMUNICATIONS INSTRUCTIONS – OPERATING SIGNALS, March 1997, chapter 2 contains a full list of ‘Q’ codes. Other ‘Q’ code ranges are allocated specifically to aviation or maritime services; many of those codes have fallen into disuse as voice displaces CW in commercial operation.

The Q-code was originally instituted at the Radiotelegraph Convention held in London, 1912 and was intended for marine radiotelegraph use. The codes were based on an earlier list published by the British postmaster general’s office in 1908.[1] More information about the history and usage of Q-codes can be found here.

What is RST code?

The RST code, in its original form, is intended for CW operation. On SSB, the final digit (tone) is normally omitted.

What is RSQ code?

In fast-scan amateur television (ATV), the signal-to-noise ratio is reported as one of:

These abbreviations are commonly used in CW transmissions to shorten transmission times. Not all CW operators use all of them – most will use very few. As a general rule, most operators do not abbreviate unnecessarily, especially when communicating with an operator that they do not know or whose experience is unknown. In contest conditions, abbreviations are common as operators try to gain as many contacts as possible over the competition period.

While most of the codes have fallen into disuse, the form 19 and 31 train orders remained in railroad use long beyond the end of landline telegraphy, the use of ’30’ at the end of a news wire story was continued through the teletypewriter era and the ’73’ and ’88’ greetings remain in use in amateur radiotelegraphy.

Two non-standard codes, rarely used, were coined within the amateur radiotelegraph service. The Young Ladies Radio League (YLRL) organized in 1939 and quickly coined ’33’ as “Love sealed with mutual respect and friendship between one YL and another YL”.  More recently, ’72’ has been used in QRP operation to signify a ’73’ sent with reduced transmitter power.