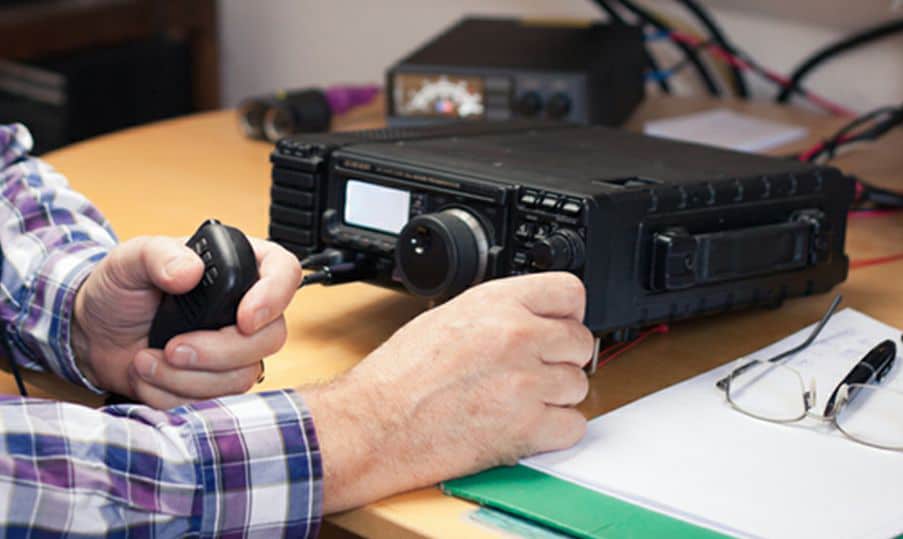 Initially, the purpose of this system – also known as tone squelch was to be able to “tune out” of conversations in a shared communications channel. Only stations sharing the same tone could communicate with each other. It works by the transmitting station transmitting a continuous tone wich the receiving station locks on to and hence lets the voice signal in to be decoded.

In ham radio, the system is frequently used in repeater locations that are shared with other spectrum users such as pagers. Close physical proximity and in some cases poor filtering can cause interference to repeater operations.

CTCSS is used to “open” the repeater for use. Any signal that does not contain the required CTCSS signal is effectively filtered out because it is rejected by the repeater.