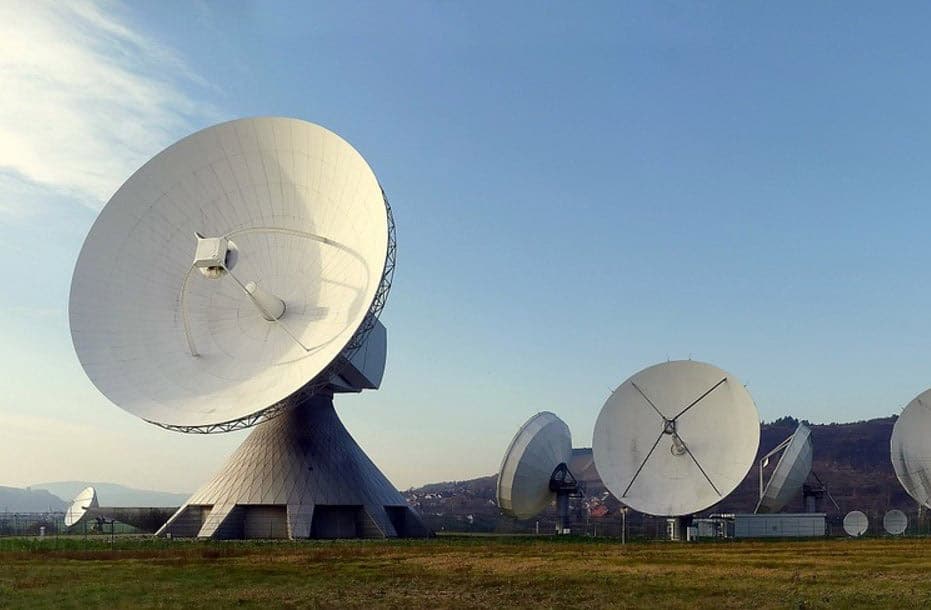 A continuous-wave is an electromagnetic wave of constant amplitude and frequency, a pure carrier, and information is carried by turning the wave on and off. Morse code is often transmitted using CW (on-off keying).

The term originally referred to the absence of modulation during the time when the carrier is ‘on’; while a spark gap transmitter would modulate the signal based on the spark frequency, the ‘on’ time in a CW signal contains carrier only as one pure and continuous single-frequency waveform.

Spark Gap transmitters generated RF by discharging a high voltage spark across an L-C resonant circuit, which was coupled to the antenna. Each spark discharge across the gap would cause the L-C tuned circuit to oscillate at its resonant frequency. The amplitude of the resonant frequency would decay until oscillation ceased. This is known as a “damped” oscillation and is seen at audio frequencies in stringed instruments

Spark transmitters were inherently wide bandwidth devices, resulting in relatively poor efficiency. I addition modulation of the signal was impossible. The solution to this problem was achieved through a number of approaches, all of which produced “undamped oscillations,” also called continuous waves (CW). Two of the earliest methods used to produce undamped oscillation were the arc transmitter and the radio frequency alternator. Both were useable only at very low frequencies, and both produced RF directly at high power levels but were difficult to modulate. These systems remained in service well into the mid-1940s due to their simplicity.

This has continued into the solid-state era, where further improvements have been made.