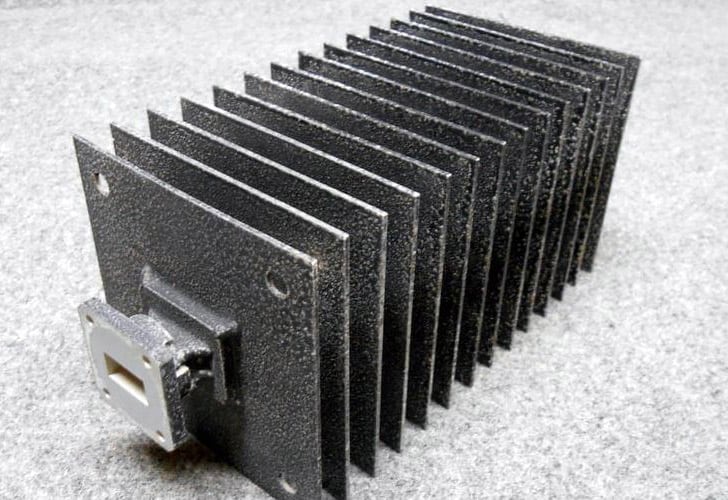 Why use a dummy load?

A Dummy Load is used instead of an antenna when a transceiver is tested or adjusted. Reasons for using a dummy load include:

What are the characteristics of a good dummy load?

The ideal dummy load will:

Are there different sorts of a dummy load?

In a word, yes. Dummy loads are known as either:

Can I make my own?

Yes. Non-inductive resistors are required so that the dummy load is as close as possible to being resistive only.

Where can I buy non-inductive resistors from?

Look for metal film or metal oxide resistors. For example, twenty 1K<math>\Omega</math> resistors – each rated at 3W or more – mounted in parallel will provide an almost purely resistive load capable of handling 100W+ from a transceiver.