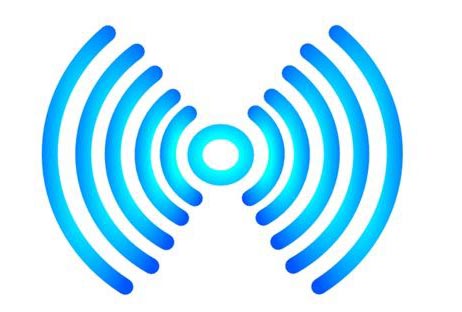 Gain compared to a half wave dipole – dBD

The gain of an antenna is the relative increase in radiation at the maximum point expressed as a value in decibels (dB) above a standard.

The standard to which other antennas are compared is usually a ½-wavelength dipole. The standard antenna is given a reference gain of 0dBD (zero decibels referenced to a dipole). This comes from:

Where Pe is effective radiated power and Pi is input power

An antenna with the effective radiated power of three times the input power would therefore have a gain of:

Anisotropic radiator is a theoretical “point source” antenna that radiates the same amount of energy in all directions. Although an isotropic antenna cannot be constructed, it is sometimes useful to compare actual antennas to it.

Comparison of dBD and dBi

Graphically, the radiation patterns of isotropic and dipole antennas – for equal power inputs – can be represented thus: 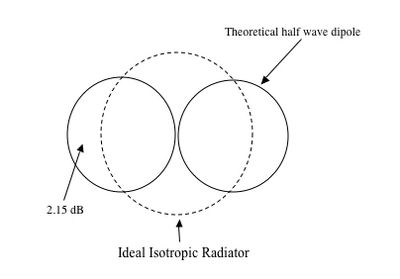 dBO is an unofficial term used by some amateurs working with the transmission of data using light. It refers to the apparent gain of an optical system compared to a point source of light.