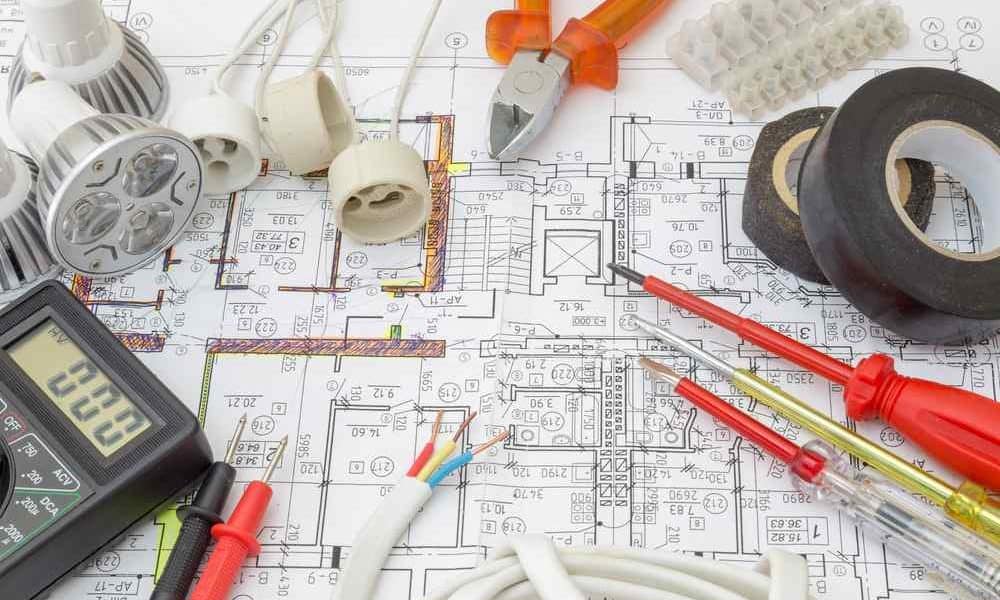 Impedance is a property of electrical circuits that “impedes” current from flowing. Fundamentally, there are two types of impedance: Resistance and Reactance.

However, it is more useful to represent impedance as a complex number and use it in phasor analysis.

Impedance can be used in the normal Ohm’s Law equation:

where V is voltage and I is current. For working with alternating current, this is more correct than the usual direct current equation <math>V = IR\,</math>.