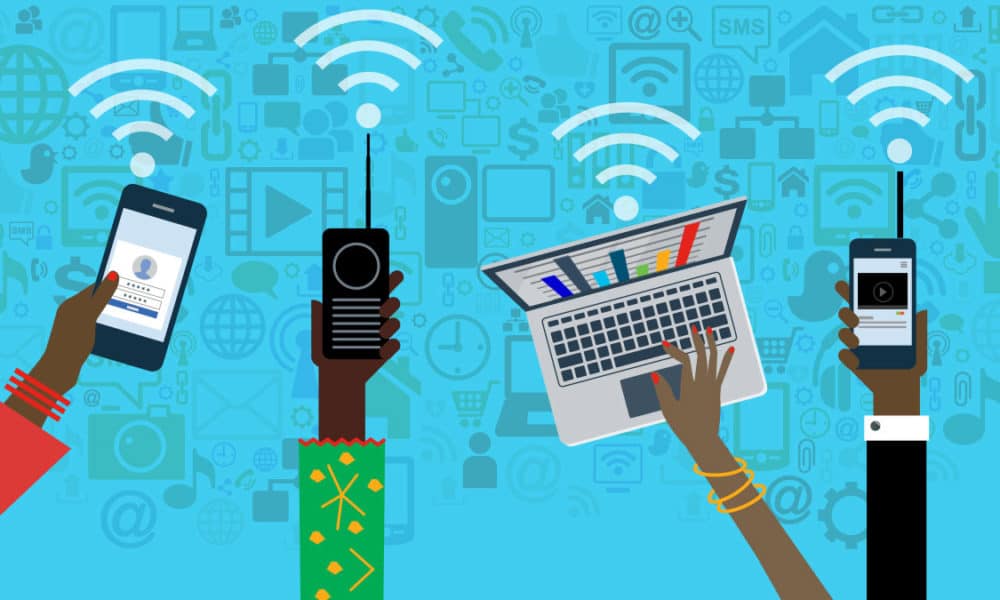 IRLP (Internet Radio Linking Project) was created in 1997 by Dave Cameron VE7LTD with the aim of providing links, via the internet, between amateur radio installations. The key philosophy behind the project was and remains for it to provide these links so that amateurs with inexpensive transceivers, or license classes with low power limits, had access to a worldwide network.

A stand-alone Pentium PC, with a processor speed of at least 200MHz, at least 128MB of RAM, and a hard drive capacity of at least 2GB. This is called the node computer.

Interface board. These are not construction projects but are available from [the IRLP website.]

The alternative to this arrangement is an “embedded node” in which the IRLP system and the OS are programmed into the flash memory of a computer with no hard drive.

These computers do not have a fan and come pre-loaded with all the node information as well as EchoIRLP. This allows IRLP and Echolink systems to run on the same node.

IRLP runs on CentOS, which is based on Redhat EL. No Windows or Mac versions are available.

Some knowledge of command-line instructions is advantageous, as there is not a GUI at the time of writing.

A radio or repeater (the node radio) that has COS (carrier operated squelch) capability. There are a number of radios that are suitable for this purpose. Information on some of these and how to connect them to the node computer can be found on the IRLP website.

Most nodes operate in either the 2m or 70cm bands. IRLP can be run either in simplex or with split frequencies. Club-owned nodes are usually attached to a repeater, whereas privately owned nodes usually are not, so run as simplex operations.

How does it work?

The operator connects to an IRLP node with a standard FM transceiver. The voice from the node radio is sampled using the A/D converter at the input of the node computer soundcard. The digital stream created is at 120kbs.

The data stream is compressed by a factor of 4 to 32kbs. This data is then broken into packets which are transmitted along with a DSL connection to a remote node (using VOIP). The packets are re-joined to a data stream at 32kbs and then decompressed back to 120kbs.

Finally, the data stream is converted back to audio and transmitted by the remote node radio. A user at the remote end receives the audio into a standard FM transceiver.

A more detailed description is available at the IRLP site.

Where are the nodes?

IRLP nodes can be found all over the world. Perhaps the most user-friendly site to find out which nodes are operating can be found here. These pages are produced by Mark Haworth G4EID.

Using IRLP with a radio

An active user group can be found in Yahoo Groups here.