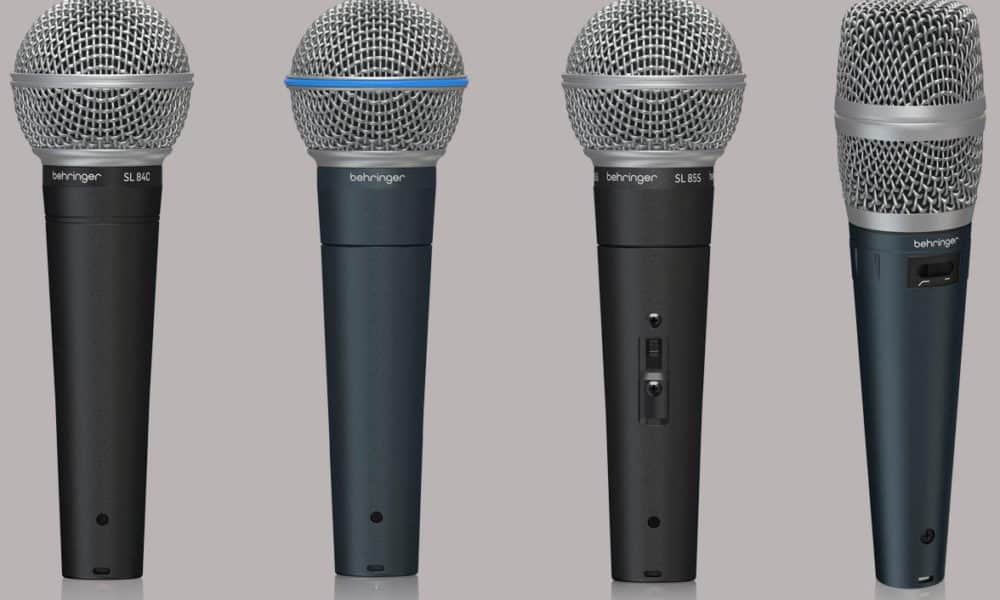 A microphone converts sound into an electrical signal. Externally in its simplest form, a microphone consists of a PTT (Press To Talk) button, a mouthpiece and a cable to connect it to the transceiver. More sophisticated microphones have extra “buttons” to achieve functions such as programming, changing frequencies and channels and controlling tone generation for modes such as IRLP and Echolink.

Internally all microphones have a transducer that converts sound energy into electrical energy. Most commonly, a thin membrane is used to capture sound energy by vibrating in response to sound waves striking it. The movement of the membrane is then used to generate an electric current.

Also known as Capacitor Microphones, these rely on the vibrations of the receiver membrane changing the capacitance between two plates, by altering the distance between them.

In DC Biasedcondenser microphone a nearly constant charge is maintained between the plates, with the voltage across the plates changing with the distance between them. This voltage change is amplified for the modulation of RF signals in the transceiver.

In RF condenser microphones, the bias voltage across the plates is controlled by a low power fixed-frequency oscillator. Capacitance changes when the diaphragm moves then modulate the amplitude of the oscillator.

Electret microphones are similar in some ways to the condenser microphones described above. The difference is in the way the constant charge is created across the capacitance plates. In the electret, the charge is maintained by a permanently charged ferromagnetic material

Also known as “dynamic coil” microphones, these operate by means of a coil attached to the diaphragm that moves within a magnetic field. This motion produces current changes in the coil.

A moving coil microphone is essentially a loudspeaker reversed. The diaphragm has connected to it a circular coil that sits within the field of a permanent magnet. Sound waves hitting the diaphragm cause the coil to vibrate in the magnetic field, hence generating a current by electromagnetic induction.

Ribbon microphones are composed of a thin metal ribbon suspended in a magnetic field. Vibrations in the ribbon cause an electric current.

Carbon microphones use a thin layer of granulated carbon between two metal plates, one of which is the diaphragm. When a voltage is applied across the plates, a small current flows through the carbon. Sound waves hitting the diaphragm change the pressure on the carbon, thereby changing its resistance, leading to variations in current flow.

Piezoelectric or Crystal microphones rely on the fact that some crystalline materials produce an electric current when subjected to pressure. An example of this is potassium sodium tartrate. Sound waves cause pressure changes in the crystal in turn causing variable voltages to be produced.

A multitude of plugs and connections have developed over the years.