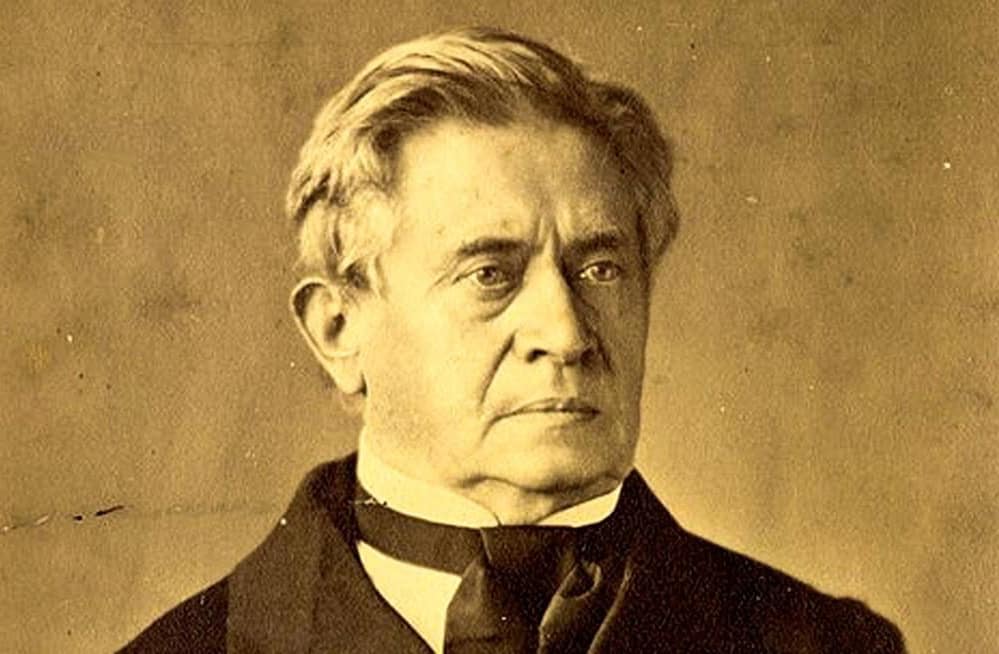 Ohm’s Law is named after Georg Ohm, a German physicist who postulated it in 1827. His treatise described measurements of voltage and current in simple circuits, using various lengths of wire as resistors. The following diagram shows a voltage source V passing through a resistor R creating a current I

The following diagram shows a current source I through a resistor R, causing a potential drip (voltage V)

Ohms Law can also be used in impedance (resistance to AC) calculations thus:

“I” is the current in amperes,
” V” is the potential difference between the ends of the resistor in volts, and
“Z” is the Impedance (AC resistance) of the resistor, measured in ohms