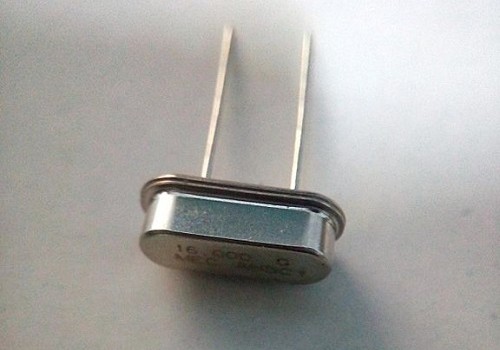 An oscillator is an electronic circuit designed to produce either audio or radio frequency signals. These will generally have sinusoidal waveform, but other wave shapes such as square and sawtooth are possible. In radio equipment oscillators will always have a low output power, and if a radio frequency is produced, the oscillator is actually a basic radio transmitter.

In oscillators, the following are deliberate design parameters:

These factors are also present in amplifier operation. Hence design is important as amplifiers should not be oscillators!

The oscillator frequency is usually produced using a resonant LC circuit or a quartz crystal. Quartz crystals are used where frequency stability is important. If an LC oscillator is used it should have the following characteristics for maximum stability.

Drift refers to changes in oscillator frequency due mainly to capacitance changes in the circuit as a result of temperature fluctuations. Drift can be controlled by having the tuning capacitance large compared to the tuning inductance

The Hartley oscillator has a tickler coil like the Armstrong oscillator but it is part of the “front end’ of the circuit. In the diagram below the tickler coil is the lower part of L1. 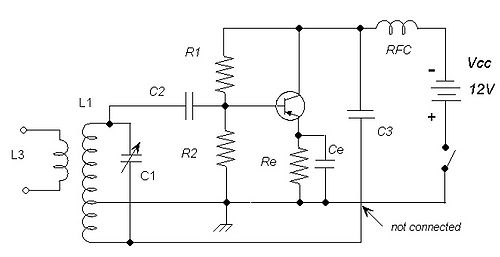 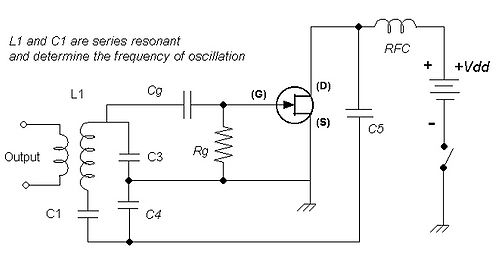 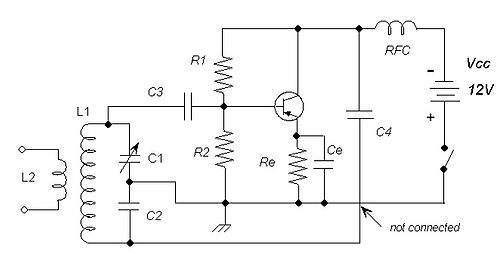