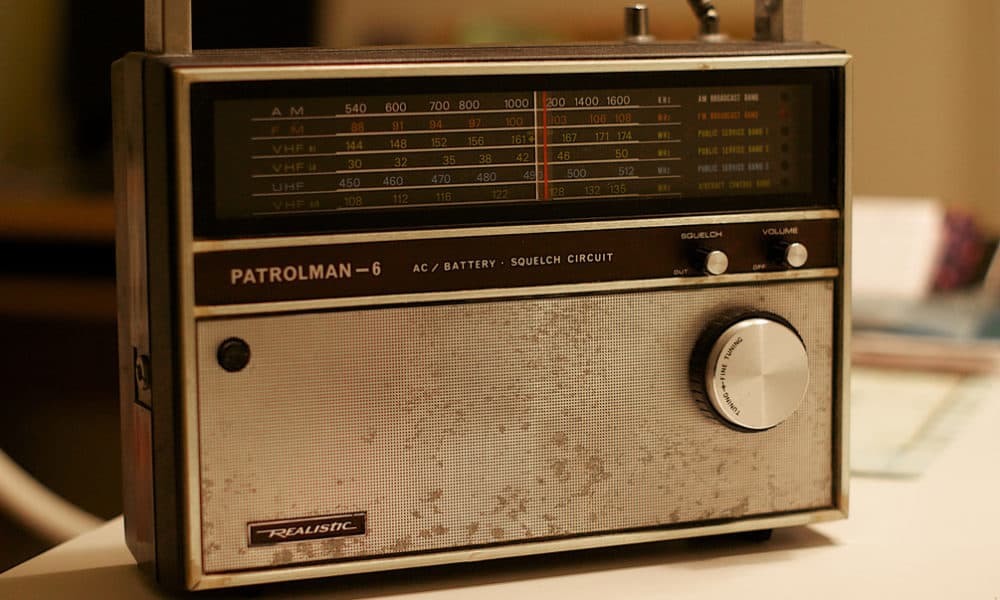 The radiofrequency is traditionally separated in separate “slices” or “bands” of frequencies that have all their own use. By convention, certain bands are reserve to certain uses, most of the time because of the physical properties of the frequency or the environment.

This page aims to provide a quick overview of the broad properties of each band. The Wikipedia article on bands has more extensive documentation about propagation characteristics.

Each of those band have particular characteristics. Since the vast majority of operations (if we lump together the 160m band within HF) happens within HF, VHF and UHF, we’re going only to look at those here.

There are a number of amateur HF bands used worldwide, although the bands and frequencies legally available vary from country to country. HF is renowned for its capability of long-range communication, because of the way sky waves propagate.

Note: although 160m is a Medium Frequency/MF band, it is often lumped in with the HF bands for simplicity.

VHF, UHF, and Microwave bands and frequencies available to amateurs vary more widely from country to country than HF bands do.

Most of those bands share similar propagation characteristic: we’re usually talking about line of sight (ground wave) communication, although it is often taken up as a challenge for ham operators to go beyond those pesky restrictions with various techniques like Tropospheric ducting, moon bounce and bouncing off meteor scatter and aurora borealis. Certain frequencies (mostly 70cm and 2m) are often used to communicate with space satellites.

What those band allocations mean in terms of frequencies that the ham operators are allowed to work with varies according from region to region. This is regulated by the ITU, or more precisely the IARU, which manages regulations for each of the 3 ITU regions. Countries then make up their own local allocation in accordance (generally) with the region they are in.

Within three regions around the world, different “plans” are agreed upon by Amateur Radio Operators to divide up the authorized band into sections. Each section is targeted to a specific operating mode (e.g., SSB, FM, Digital, etc). The ITU separated the world in 3 separate regions:

See also the IARU website for details of those allocations.

Each country has its own conventions that are an application of the general band plans.