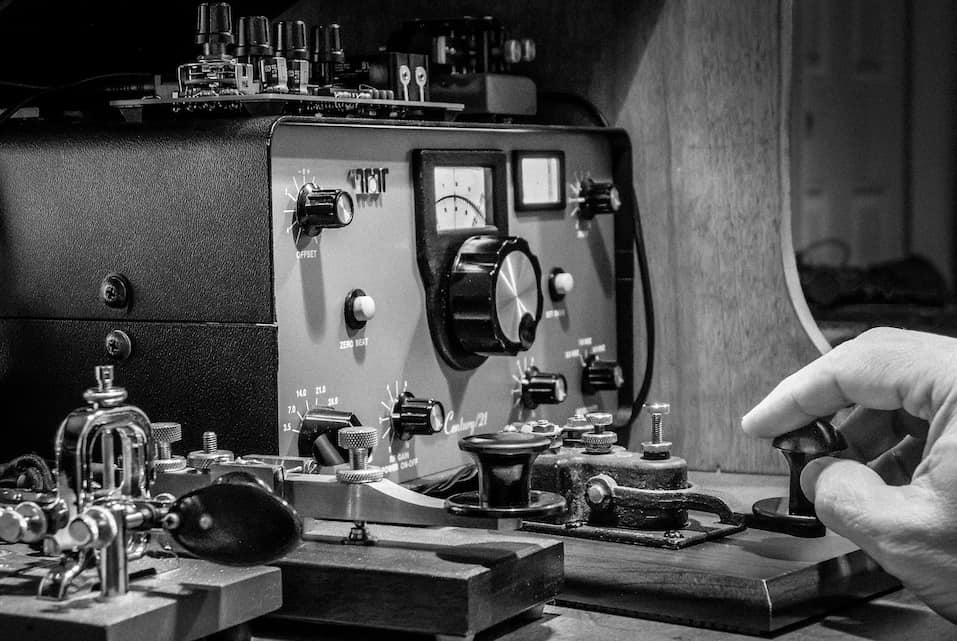 There appear to be two main schools of thought regarding the best way to approach learning Morse code.

The “traditional” way is to memorize all the characters, receive them slowly at first, and gradually ramp up the speed.

However, many CW operators will tell you that your brain cannot hear a morse character, and consciously “look it up” in memory fast enough to go over 8-10wpm. To go faster than that, you need to automatically associate .- with a, without the need for thinking about it. Much the same way that if someone says “Oui” to you in France, you don’t have to think “Oui… Yes” – you just know that Oui is affirmative.

So the other major method works by sending 2 characters, at high speed (usually 20wpm). Once you have “trained” your brain to recognize the 2 characters automatically, a third letter is introduced, and so on.