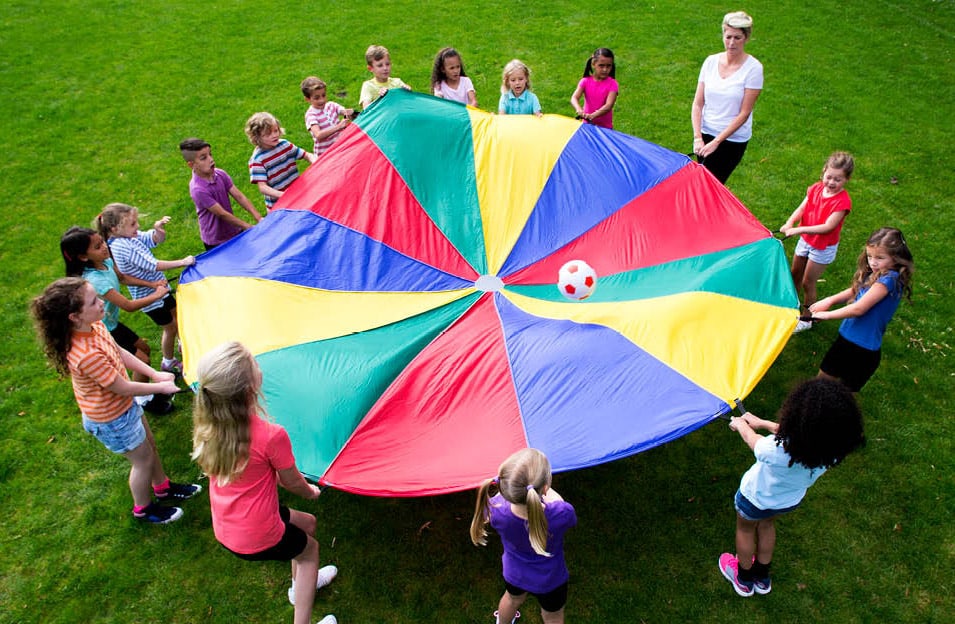 Field Day refers to various annual events in which portable, mobile, emergency/disaster-style and alternate-power stations are deployed and operated as part of a twenty-four-hour competition. The object is to set up emergency-style communications and make as many contacts as possible during the 24 hour period. The rules encourage contacts on as many bands and modes as possible because, during a real emergency, the most important factor is the ability to communicate regardless of band, mode or distance.

The best-known of these events is ARRL’s North American Field Day, which takes place in early summer.

Field Day is de-facto one of the premier amateur radio contests in North America. It is held on the fourth full weekend in June and lasts approximately 24 hours.

The event is promoted by ARRL as an emergency-readiness exercise and as a way to promote amateur radio to newcomers in the US and Canada. Nominally a Field Day is not a contest, but an exercise: an event in which participants are encouraged to employ portable, temporary or alternate-power facilities in order to promote the skills useful to rapid deployment of emergency communications in response to a disaster.

There are a number of different categories in which Field Day contestants can compete. These include A (groups of three or more operators, usually clubs), B (one or two people), C (mobile stations, usually attached to vehicles), D (home stations on conventional power), E (home stations on emergency power, such as batteries, wind or solar), and F (Emergency Operations Centres).

Exchange is callsign, category and region; each region is typically one province, most or all of one state or a small group of adjacent states. (An exchange of “please copy 4 alpha, Québec” would indicate a group of four VE2 stations at one group or club site in Canada.)

A Field Day site may carry one additional station as a GOtA (“get on the air”) point for supervised use by new or prospective amateur operators; these are counted separately from the logged QSO’s from the site’s primary stations.

A number of Australian clubs run local field days. In addition to these, the following national field days are run in Australia:

This event is run every year, on the third weekend of March, in memory of John Moyle who was the editor of Wireless Weekly (Radio, Television and Hobbies) from 1947 to 1965. The Wireless Institute of Australia decided to honor his work in radio with the annual field day that carries his name.

The contest is primarily for portable and field operators, however, home operators can take part, using a modified scoring system, and is open to VK, ZL and P2 operators.

Contest rules and scoring system can be found here.

The aim of these field days is to encourage activity on VHF and microwave bands in portable stations. Home stations are encouraged to participate in a separate category.

There are no mode restrictions, but all contacts must be in simplex, with no repeater use permitted. In general, FM and SSB have proven to be the most popular modes used during these field days.

Scoring is based on grid squares “captured” during the contest.

Further information about these field days can be found here.

The Society for the Preservation of Amateur Radio promotes a Winter Field Day, which normally falls in late January (well within the coldest portion of North America’s winters). While this event is smaller and less well-known than the main ARRL field day in June, it is conducted annually as an exercise “to encourage emergency operating preparedness in the winter” by operating for twenty-four hours (starting noon EST/GMT-5) on all bands (except WARC) and all modes.

Stations are categorized by a number of operators (1, 2, Multi) and site type (Indoor, Outdoor, Home). An indoor site is defined as a location (such as a community center) which normally does not house an operational fixed radio amateur station; station set up may begin no earlier than 8:00 AM EST (1300 UTC) on the day of the contest. A ‘home’ site is an existing fixed station. An outdoor site includes RV’s, mobile stations, campgrounds or other locations without permanent walls and structures.