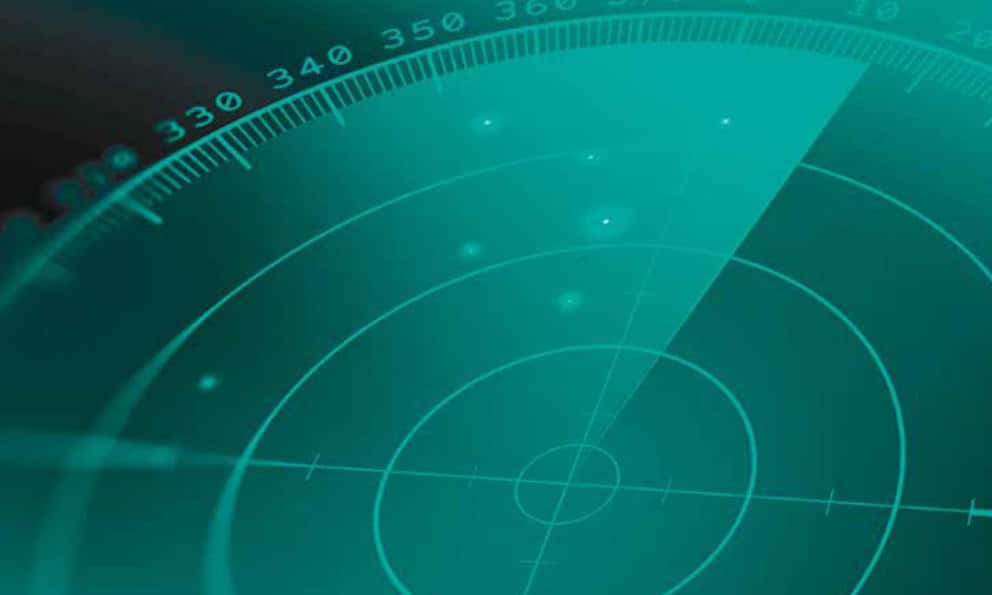 The 70-centimeter band is a popular UHF band.

Single-band equipment for 70cm is rare, but many dual-band transceivers are available that operate on both 2 meters and 70cm. Available gear includes base stations, mobile units and HTs.

One single-band mobile FM transceiver for this band is Alinco’s 435. In some cases, cable-ready broadcast television receivers and antennas have been used to receive fast-scan ATV in this band, as this over-the-air frequency range overlaps that of existing cable converter channels 57 to 61.

The most common mode is FM, but weak-signal operation using CW and SSB occurs at the lower end of the band. The band is reasonably popular for FM voice repeaters in many regions, second only to the 2-meter band, due to the ready availability of two-band mobile and handheld transceivers. This is also the most popular band for Fast-Scan Television as it is the lowest-frequency amateur band with sufficient space available to accommodate an entire 6-8MHz wide fast-scan TV signal.

Propagation at UHF is primarily line-of-sight. However, tropospheric ducting can occasionally support contacts over ranges of as much as 1500 to 3000 kilometers. Aurora and meteor scatter propagation have been observed, but are relatively rare and difficult to use.